John McCain, although I didn't vote for him, in his concession speech, finally took the stage and was real in his declaration that "the people have spoken" and that coming together was more important then party finger pointing and talk.

Question: What do you think is the next story for our century?

Below are two films from the Barak Obama's campaign:  One his acceptance speech which to me is about healing and creating a new story, the other so much more work to go. To me these gives more than hope--I get an concrete sense that now is our time to lead from a nurturing place and that the world that depended on dominance and zero-sum game for leadership, has to stand aside.

As Robyn Frye has said:  lead from "Selfless Ambition" and let's do that together- what are you doing to help make your world a better place? Let's go make history:  we already embraced our right to vote (see my post on Civil Disobedience and Iron Jawed Angels) nowlet's bring more Soul at Work in all facets of our lives.

Barack Obama's There is More Work to do film: 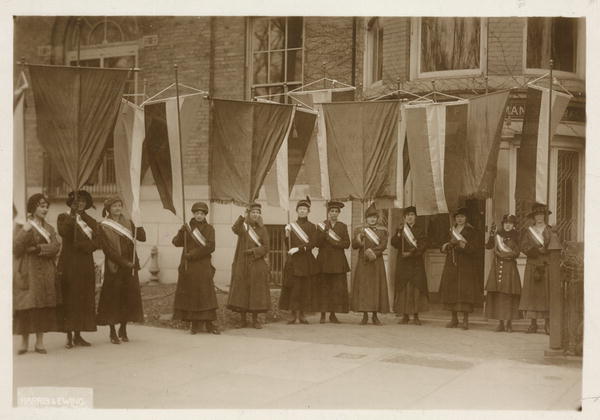